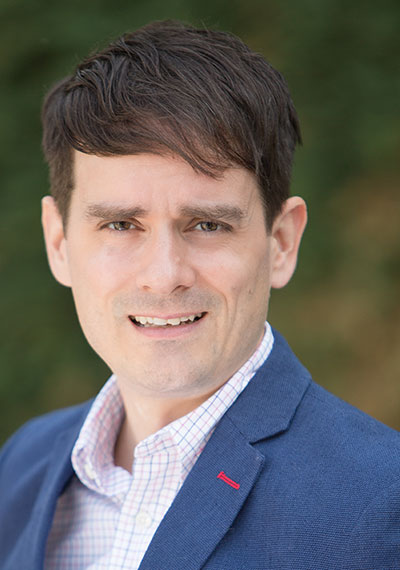 Brandon Quinn has practiced labour and administrative law in British Columbia since joining our firm as an associate in 2003. In that time, he has appeared on behalf of trade unions before several federal and provincial administrative tribunals including labour boards, human rights tribunals, and employment standards tribunals. He also represents trade unions in all levels of British Columbia courts, including Small Claims Court, Supreme Court and the Court of Appeal.

Brandon has been a partner in our firm since 2011.

JJ v. School District No. 43 (Coquitlam) and Canadian Union of Public Employees, Local 561 (2011) BCCA 343 | The Court of Appeal confirmed the decision of the BC Human Rights Tribunal to dismiss a member’s complaint against a trade union for lack of evidence.

International Union of Operating Engineers, Local 115 v. Teck Coal Ltd. (2015), BCCAAA No. 9 | Arbitrator allowed a union’s grievance that the employer had violated the job posting provisions in the collective agreement by hiring a ‘qualified tireman’ after posting for a ‘tireman in training’, and by hiring two tiremen to fill one vacancy.

FortisBC Energy Inc. v. International Brotherhood of Electrical Workers, Local 213 (2013), BCCAAA No. 143 | Arbitrator reinstated an employee accused of using the employer’s materials for his own business finding that the grievor’s version of events was credible and consistent.

FortisBC Energy Inc. v. International Brotherhood of Electrical Workers, Local 213 (2014) BCLRBD No. 49 | The BC Labour Relations Board affirmed an arbitrator’s decision to reinstate a grievor accused of using the employer’s materials for the grievor’s own private business.

Rambow Mechanical Ltd. v. United Association of Journeymen and Apprentices of the Plumbing and Pipefitting Industry of the United States and Canada, Local 170 and 324, and Les Schneider (2012) BCLRBD No. 277 | The BC Labour Relations Board awarded the union automatic certification after the employer questioned employees as to whether they were union members and threatening the job security of employees if the certification was granted.